Former Bellator lightweight champion Michael Chandler had one of the most memorable debuts in UFC history last Saturday night, when he defeated Dan Hooker via first-round TKO in the co-feature bout of UFC 257.

Then, in the next bout, Dustin Poirier finished former champ-champ Conor McGregor in the second round of the lightweight main event.

It seems pretty obvious that something is going to have to give soon with the status of the lightweight belt, as erstwhile champion Khabib Nurmagomedov is three months retired and showing no inclination to return.

So, when it comes time to crown a new champion, it seems almost assured Poirier has one slot sewed up. Has Chandler earned the right to the other spot? Or should someone more established in the promotion get the nod?

On this week’s episode of “Spinning Back Clique,” we took stock of the top of the lightweight division in light of Saturday’s results. Was Chandler’s victory enough to vault him into a title fight?

Watch the video above to hear Brian “Goze” Garcia, Danny Segura, and Nolan King weigh in. 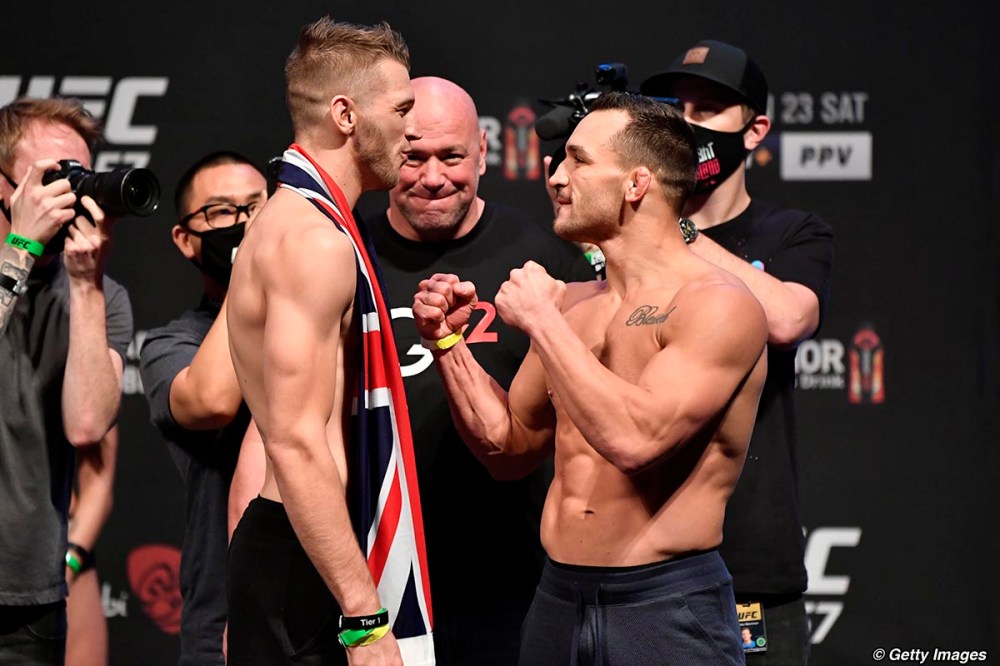 2 min read
[ad_1] ORLANDO, Fla. – Fighting to make the cut in her first LPGA appearance in over a decade, a peculiar ruling at the Gainbridge LPGA