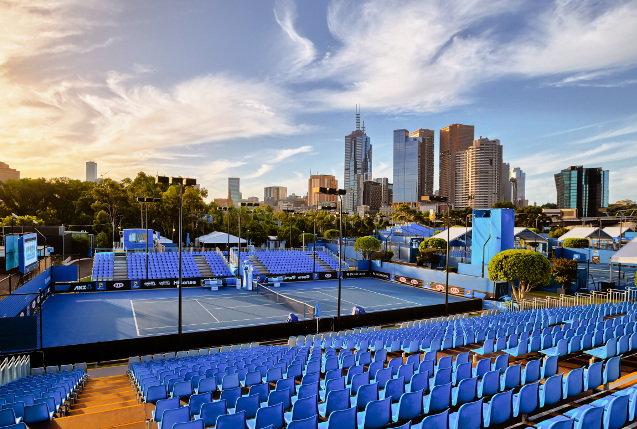 The tennis trip is over for Mauricio Alvarez-Guzman.

The Court of Arbitration for Sport has dismissed an appeal from Alvarez-Guzman of his lifetime ban for match-fixing. The lifetime ban initially issued March, 15, 2019, stands, the Tennis Integrity Unit announced.

Troicki on Hard Quarantine: If I Knew, I Wouldn’t Have Come

The 33-year-old Chilean is is permanently excluded from competing in or attending any tournament or event organized or sanctioned by the governing bodies of the sport.

The Santiago-based baseliner was was found to have attempted to contrive the outcome of an August 2016 ATP Challenger match in Meerbusch, Germany by offering a player €1,000 to lose a set.

In addition, Alvarez-Guzman was found guilty of contriving the singles draw of the ITF F27 Futures tournament played in July 2016 in Antalya, Turkey by purchasing a wild card for entry into the singles competition. An intention to purchase a wild card for the doubles competition of the same tournament did not come to fruition, but still stands as a corruption offense.

In July 2010 Alvarez-Guzman reached a career-high ATP singles ranking of 1050. His highest doubles ranking of 672 came in August 2014.

Canucks Need to Build Off 2-Game Sweep Against Maple Leafs

4 min read
[ad_1] If there was ever a time to turn their season around, this would be it. After a tough stretch when the Vancouver Canucks dropped