UNCASVILLE, Conn. – Benson Henderson’s name belongs on the list of MMA’s all-time great lightweights. “Smooth” held championships in the UFC and WEC, and has been a leading contender since joining Bellator four years ago.

Welterweight, however, has been a different story.

Henderson (28-10 MMA, 5-5 BMMA) took a fight with Jason Jackson on relatively short notice at 170 pounds in the Bellator 253 co-headliner Thursday night and lost a one-sided decision to a competitor who is on the rise, but never before had a victory over anyone with a resume near the one Henderson possesses.

That makes Henderson 0-2 at welterweight in Bellator, having also dropped a decision to then-champion Andrei Koreshkov in his promotional debut at Bellator 153.

And while Bellator president Scott Coker appreciates Henderson stepping up to take the fight, he also believes the former champion remains at his best when he’s competing in his natural weight class.

“That’s my vote,” Coker told MMA Junkie during the post-fight news conference at Mohegan Sun Arena. “One-seventy for him is too big, I feel, and everything is going to be an uphill battle for him. Not that everything at 155 won’t, but at least the cards are the same, and they’re not stacked against him at that point.”

The size difference was such that Jackson almost looked like a middleweight cutting down to welterweight for the first time, and it played out that way during the fight. While Henderson still has his speed, there was a noticeable power disparity in striking and strength difference on the floor.

“I’ve always said, I think Benson is going to have his hands full in this fight, because you could see the size difference,” Coker said. “The minute they stepped into the cage I saw the difference in the size.”

Coker doesn’t want to come down too hard on Henderson, as he remains an accomplished fighter, a game competitor, and a person who handles his business correct. But the Bellator boss hopes he’s able to induce the MMA Lab standout into making the move back to where he found success.

“He took this fight almost as a favor for us because Lorenz Larkin was supposed to fight,” Coker said. “(Larkin) got injured, something happened, he couldn’t fight. Benson stepped in on about 30 days’ notice to take this fight. So, I know he likes fighting at 170, but at the same time we’re going to have a conversation about staying at 155 because he’s still a great fighter. He’s still tough. I think he still has some gas left in the tank. We just gotta get the right opportunity for him.” 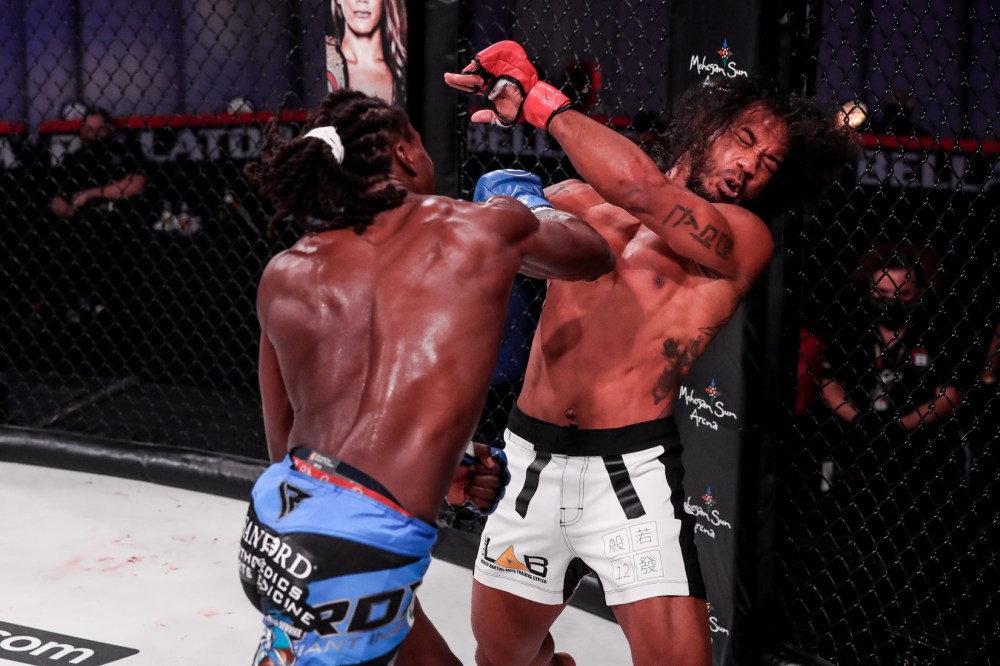 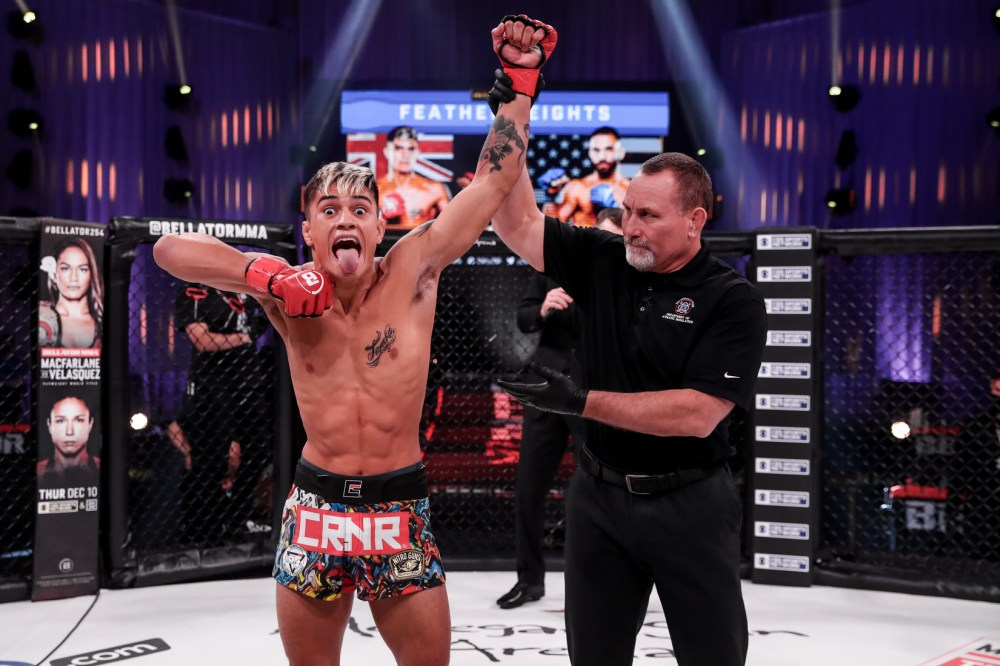