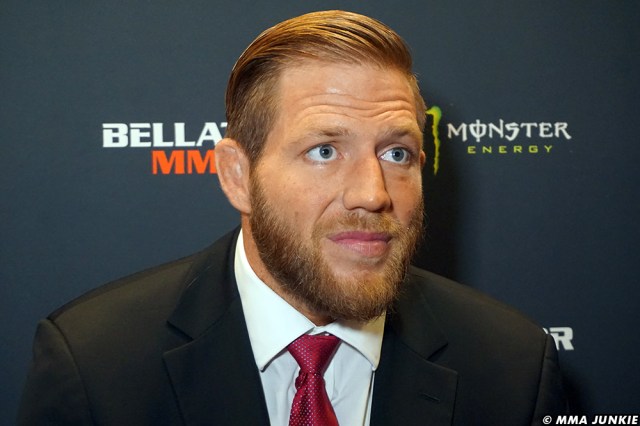 “It’s just consistency. I know he’s got a busy wrestling schedule, and he’s popular, and he’s got other commitments. But if we can get him in here and have him fight four or five fights in, let’s say, a 12- to 14-month period, just to keep him busy every two months or every three months, I think that consistency could lead to him fighting some of the bigger athletes or people who are more established.

“It’s no different than when Bobby Lashley was here. Right? When we were promoting Bobby Lashley, I went through the same thing with him. He had a wrestling schedule. He was traveling here. He was traveling there. I’m thinking, ‘Man, this guy is really developing, and if he could just stay here for a year and just fight here every other month.” I saw his growth, and he can do it. Bobby was a guy that could do it, and I think Jake is a guy that can do it. They just need that consistency, the rep, the growth, and then they can get it on with the bigger guys.