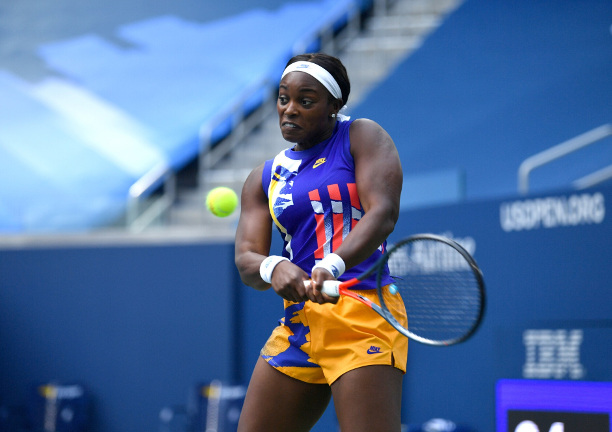 The US Open is known for its often raucous, vocal fans who make themselves heard everywhere.

But when it was announced that this year’s US Open would not have spectators on site, many tennis watchers wondered how that might impact not only the players, but the overall experience of the event.

Tournament organizers turned to IBM to help them provide a solution—AI (artificial intelligence) generated crowd noise. Using technology called AI Sounds, engineers digested video from last year’s US Open and then ranked the “excitement level” of various video clips. These clips were then turned into a reel and then classified to create a crowd reaction score.

From a player hitting an ace, to saving a break point, or winning a match, all these various sounds were then made available to in-stadium and television production crews covering this year’s event to use the sounds depending on what’s happening in a match during real-time.

“COVID-19 brought disruption to sports as a whole, and the ability of fans to experience live sporting events has been heavily impacted in 2020. At the same time, the pandemic accelerated the need for engaging technologies using AI and underpinned by a scalable hybrid cloud,” said Noah Syken, Vice President of Sports & Entertainment Partnerships, IBM. “As the technology partner to the USTA, we transformed our offerings to meet tennis fans where they are this year—experiencing the sport through the US Open digital properties everywhere.”

These sounds are definitely noticeable in matches being played at the site two biggest courts—Arthur Ashe Stadium and Louis Armstrong Stadium. Without them, it sometimes feels like the players are competing inside an empty parking lot, rather than inside one of the sport’s most prestigious stages.

Using digital sounds in sporting events is nothing new; even before the current pandemic prompted many sports leagues to not allow fans at their respective matches or games.

According to the New York Times, 20 years ago CBS used taped nature sounds during a PGA golf event that drew criticism from bird experts over the use of such sounds. Nowadays, the practice is more common.

Getting back to tennis, fans watching at home are divided over the non-natural sounds being used in New York. Some fans like that it adds some atmosphere for them as they cheer on their favorite pros. Others don’t like the artificial sounds and would prefer experiencing the court as it is.

For the players themselves, although they would prefer to have fans on-site, not having fans this year is just one more thing they have to adjust to during this very different U.S. Open.

“It’s digital fans. It’s 2020,” Serena Williams said when asked about not having fans on site. “I’m all about the future. I’m glad we’re able to have the Open.

“It’s really cool that we can have it. It’s so important that this is just—we don’t know what the new normal is going to be. So it’s just good that we can have virtual fans and be able to have sport.”