Brian Kelleher won’t fight the UFC on ESPN+ 34 opponent he initially signed up for, but he’s not bothered by that.

“I was excited to fight Ricky,” Kelleher said at a virtual pre-fight media day Thursday. “I think a lot of people were really excited for that matchup. Unfortunately, his cornerman tested positive, I believe, so they had to take the precautions and pull him from the card. I’m just happy to be fighting still. I put the work in to prepare. I got a new opponent who was willing to step up on one week’s notice, which is nice. We’re here and we’re going to fight. That’s what I train to do.”

When Kelleher steps into the cage at UFC on ESPN+ 34, it will be the third time he’s competed since the COVID-19 pandemic outbreak. Staying active, Kelleher, usually a bantamweight, has only fought at 145 pounds during that time. Kelleher said he’s willing to stay at featherweight as long as the UFC will let him, but would move back to bantamweight if he’s given a longer-notice fight.

“I think it makes for a healthy fights, No. 1 – and more exciting fights,” Kelleher said. “I feel stronger. I feel healthier. I’m just taking punches better – stuff like that, going in at 145. I’m going to keep doing this as long as the UFC is down for it. I appreciate them being willing to do this with these circumstances. If I have six, seven, eight weeks’ notice, I can make bantamweight and we can go back down there. Why not? But all that matters is winning. Once you win, that’s all that people notice and you move on and move forward.”

UFC on ESPN+ 34 takes place Saturday at the UFC Apex in Las Vegas. The event streams on ESPN+.

Check out Brian Kelleher’s full UFC on ESPN+ 34 virtual pre-fight news conference in the video above. 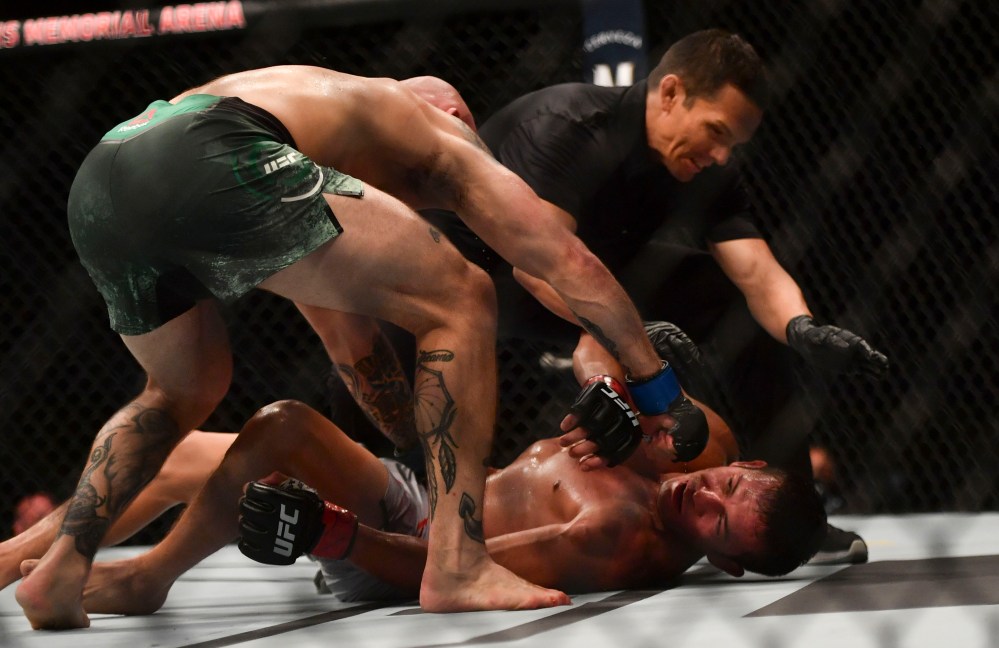 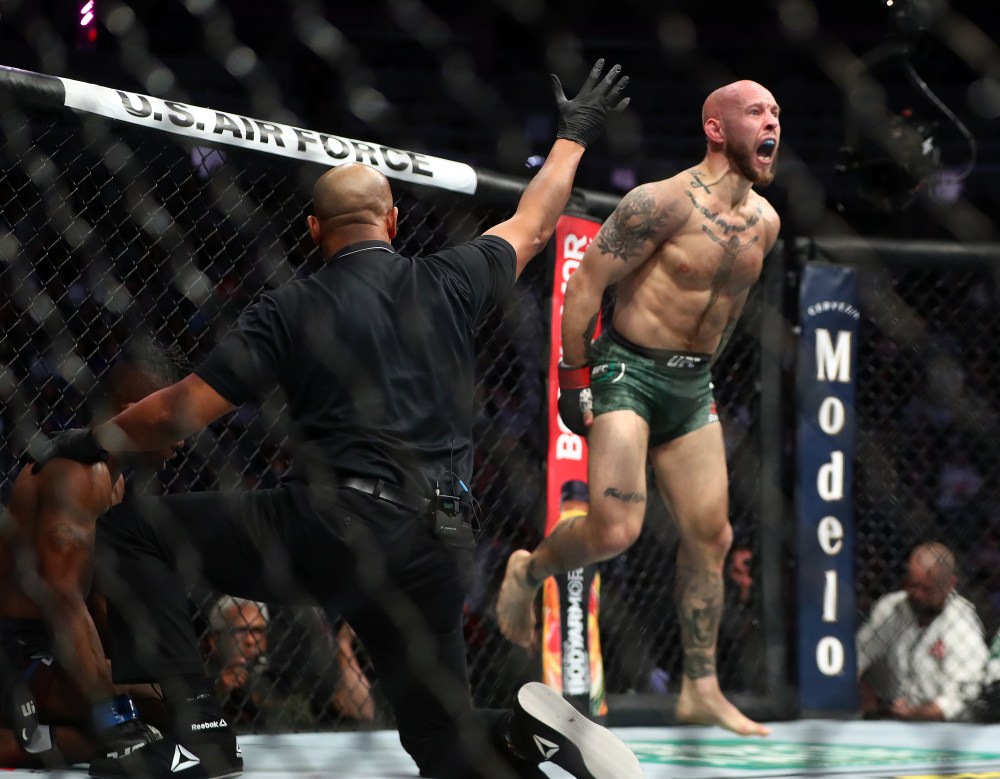