Tom Aspinall will get his wish.

After taking out Jake Collier in just 45 seconds in his UFC debut in July, Aspinall called out Spivac for a fall showdown and got what he asked for. The Team Kaobon heavyweight prospect has finished his past four fights, all in Round 1.

Spivac has split his first four UFC appearances and is coming off a majority decision win over Carlos Felipe in July, the first time he’s gone the distance in a win.

With the addition, the latest Oct. 10 lineup includes: 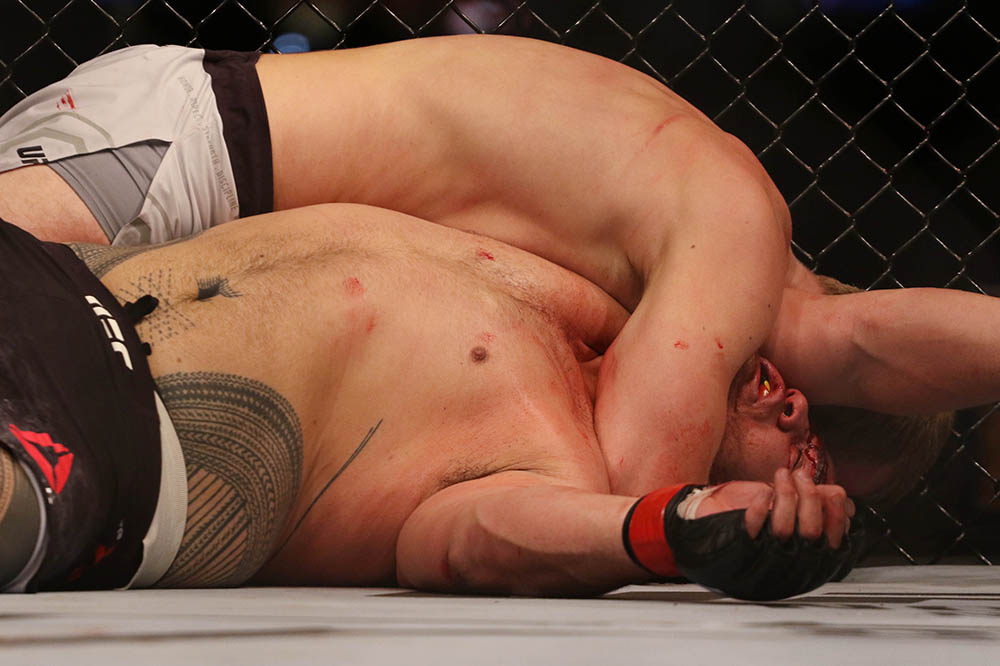