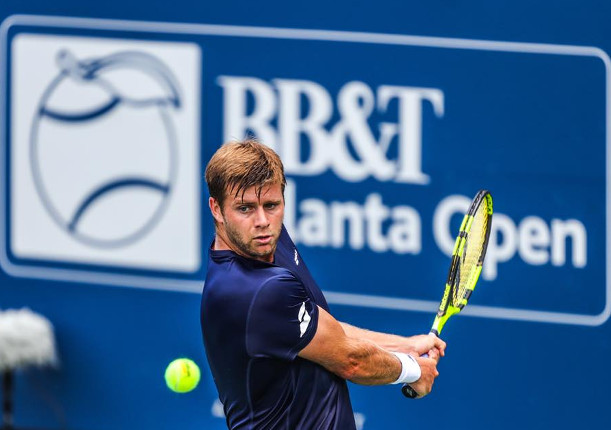 The Harrisons will hold a US Open family reunion, but the Bryans aren’t on the entry list.

Brothers Ryan Harrison and Christian Harrison have been granted main-draw wild cards into the US Open men’s doubles draw. Twins Mike and Bob Bryan are not on the US Open doubles entry list.

The Harrisons have played three Challenger doubles events together this year, reaching the quarterfinals in Dallas in February before the COVID-19 pandemic shut down the sport for five months.

The brothers are one of four teams granted US Open main-draw wild cards.

Juan Sebastián Cabal and Robert Farah are defending US Open men’s doubles champions back to headline the 32-team draw.

A year ago, the pair won their second straight major doubles title in Flushing Meadows, defeating Marcel Granollers and Horacio Zeballos in the final, 6–4, 7–5.

Players entered and were accepted this year using only their doubles ranking. In previous years, the better of each player’s singles or doubles ranking was used for entry in a 64-team draw.

Doubles play at the 2020 US Open begins on Wednesday, September 2nd.

2021 Golfweek Player of the Year Classic

1 min read
[ad_1] Join us for the 2021 Player of the Year Classic where we will honor Golfweek’s top three nationally ranked players in each division, The