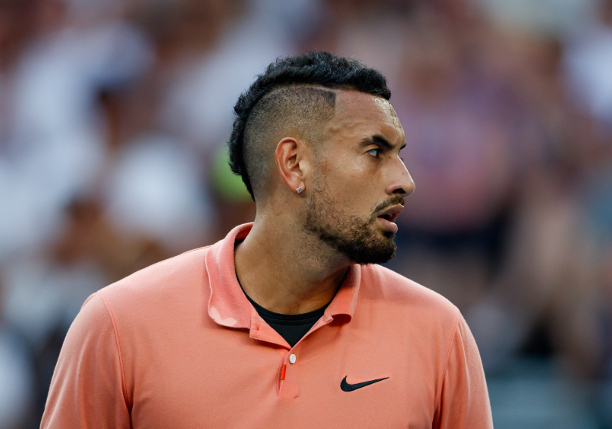 Novak Djokovic won’t face Nick Kyrgios in New York—the Aussie opted out of the US Open—but the pair continue to trade shots over the Adria Tour.

In an interview with The New York Times’ Christopher Clarey this week, Djokovic defended the Adria Tour, which he helped finance.

The world No. 1, who helped finance the charity exhibition event, took criticism from Nick Kyrgios and other players for the lack of social distancing and masking on tour. Adria Tour participants Djokovic, Grigor Dimitrov, Borna Coric and Viktor Troicki all contracted Coronavirus.

Djokovic called some of the criticism “a witch hunt” and said if he had the opportunity he’d do the tour again.

“We tried to do something with the right intentions,” Djokovic said of the tour. “Yes, there were some steps that could have been done differently, of course, but am I going to be then forever blamed for doing a mistake? I mean, OK, if this is the way, fine, I’ll accept it, because that’s the only thing I can do. Whether it’s fair or not, you tell me, but I know that the intentions were right and correct, and if I had the chance to do the Adria Tour again, I would do it again.”

Those comments did not sit well with Kyrgios, who called it a “boneheaded” decision to play the tour in the first place. Responding to Djokovic’s latest remarks on his Instagram story, Kyrgios said: “Scary that people take zero ownership. Group of albatrosses.”

2 min read
[ad_1] The International Golf Federation has selected the Emirates Golf Federation as the host of the 2023 World Amateur Team Championship. The selection was made