Returning to competitive tennis after a five-month break is never easy. With all players hungry to restart their 2020 campaigns, the competition is as fierce as ever at this week’s ATP Challenger Tour stop in Prague. Stan Wawrinka is discovering that rather quickly.

Wawrinka secured his place in the quarter-finals at the I.CLTK Prague Open by Moneta on Wednesday, overcoming a stern test from Oscar Otte 3-6, 7-5, 6-1. The Swiss was just three points from exiting the tournament as the match entered the business end of the second set. But Wawrinka found another gear to pull away from the 27-year-old German, reeling off eight of the last nine games.

Whether you’re the World No. 17 or a player battling to crack the Top 100 of the FedEx ATP Rankings, winning at the Challenger level is no simple feat. Otte was up to the task on Wednesday afternoon, claiming 70 per cent of his first-serve points and firing nine aces in defeat. Wawrinka’s mettle was tested early and often, but he eventually found his way to the finish line after one hour and 54 minutes.

“It was a tough match from the beginning,” said Wawrinka. “I wasn’t feeling the ball well, but the most important thing was to try to stay calm and keep fighting. I’m happy to get the victory again. It’s good to have the chance to play again and I need these matches to find the rhythm that I want. I’m happy to finally get the break in the second and get through the match.

“This is what I’ve missed in tennis: the competition, the pressure and the atmosphere. I feel good so far. We’ve been out of competition for many months, so we’ll see how I feel tomorrow.”

It marked the second straight deciding-set victory for Wawrinka, who outlasted Roman Safiullin to open the week in Prague. He will next face India’s No. 1 Sumit Nagal on Thursday. Nagal survived a fight of his own to reach the quarter-finals, rallying from a set and a break down to defeat 18-year-old Czech Jiri Lehecka 5-7, 7-6(4), 6-3. 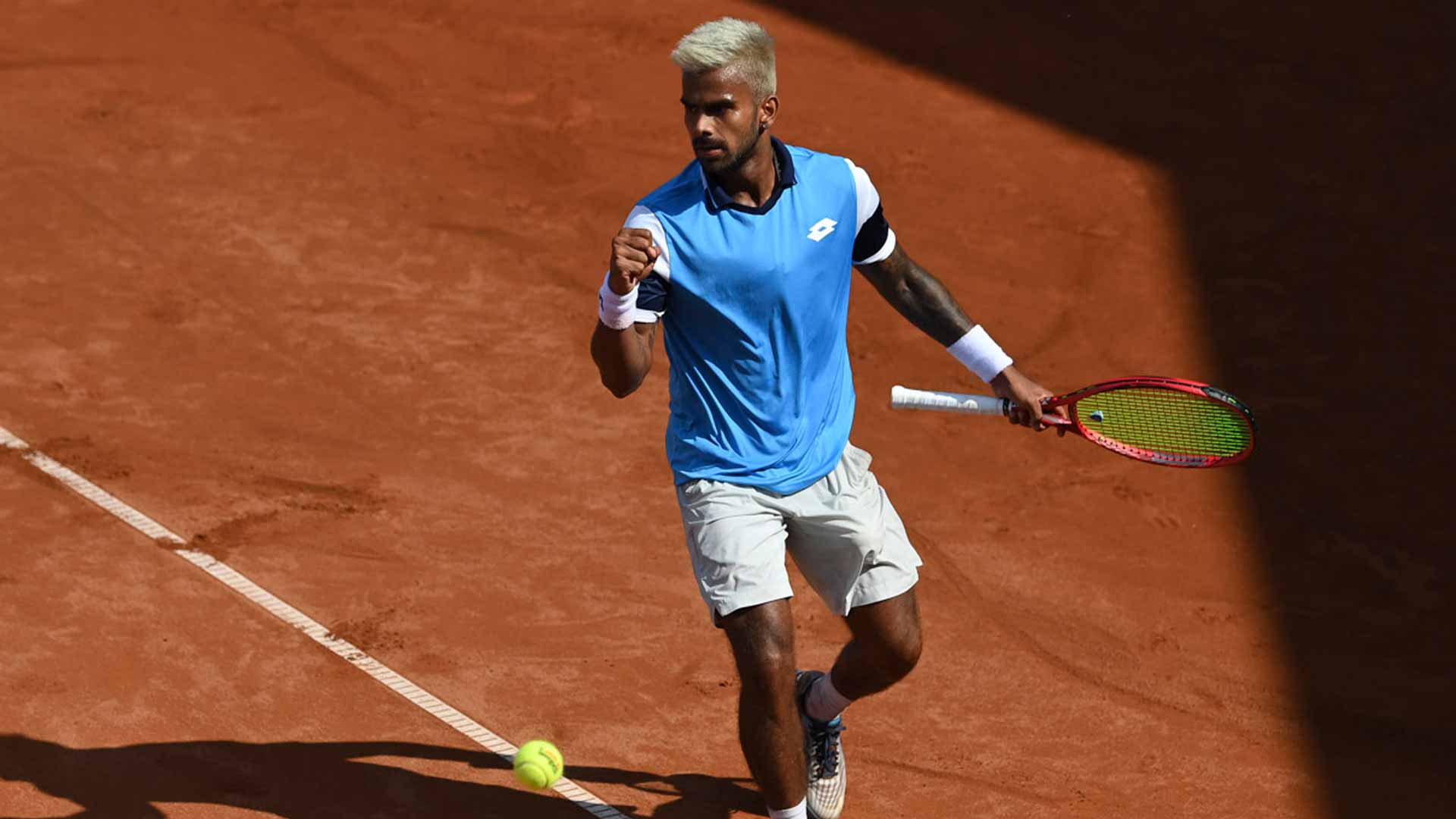 While it will be the first encounter between Wawrinka and Nagal, the 23-year-old Indian is no stranger to big matches. One year ago, he faced Roger Federer on opening night at the US Open, eventually falling in four sets in front of thousands on Arthur Ashe Stadium.

Challenger Chat: Back In Action With Sumit Nagal

Former World No. 36 Pierre-Hugues Herbert is also finding success in Prague, in his return to the professional circuit following the COVID-19 hiatus. The third-seeded Frenchman was pushed to a deciding set for a second consecutive match, needing two hours and 20 minutes to edge Zdenek Kolar 7-6(3), 2-6, 6-3.

Herbert will face another tough test in the quarter-finals as well, when he clashes with Tallon Griekspoor. The Dutchman is off to a flying start in his return to the tour, defeating fifth seed Jozef Kovalik 6-1, 1-6, 6-1 in a rollercoaster affair on Wednesday. Griekspoor, who made his first Grand Slam appearance at this year’s Australian Open, has won three matches in five days in Prague.

In other action, Aslan Karatsev has won a trio of matches without dropping a set, following his upset of second seed Jiri Vesely with a 6-3, 6-3 victory over former World No. 10 Ernests Gulbis. He will face Henri Laaksonen in the quarter-finals.

The youngest player remaining in the draw is 20-year-old Czech Michael Vrbensky. The unseeded wild card advanced to the quarter-finals when Philipp Kohlschreiber withdrew due to a stomach ailment. Vrbensky will seek a statement victory over an in-form Elias Ymer on Thursday. Ymer stormed back to defeat another Czech, Tomas Machac, 4-6, 6-3, 6-0 in two hours and 17 minutes.

1 min read
President Trump watched No. 1 Louisiana State University and No. 3 Clemson battle it out in the College Football Playoff championship in New Orleans Monday