Reigning Next Gen ATP Finals champion Jannik Sinner leads a strong contingent of young players into qualifying at the Western & Southern Open, which begins Thursday. This is the first ATP Tour event since the suspension of play in March due to COVID-19.

This will be Sinner’s first appearance in a hard-court ATP Masters 1000 event. This week last year, the Italian star was No. 131 in the FedEx ATP Rankings. The 19-year-old, who is seeded 14th, will play countryman Salvatore Caruso in the first round of qualifying fourth on Court 11 after 11 a.m. Sinner defeated Caruso in three sets in last year’s Bergamo ATP Challenger Tour event. 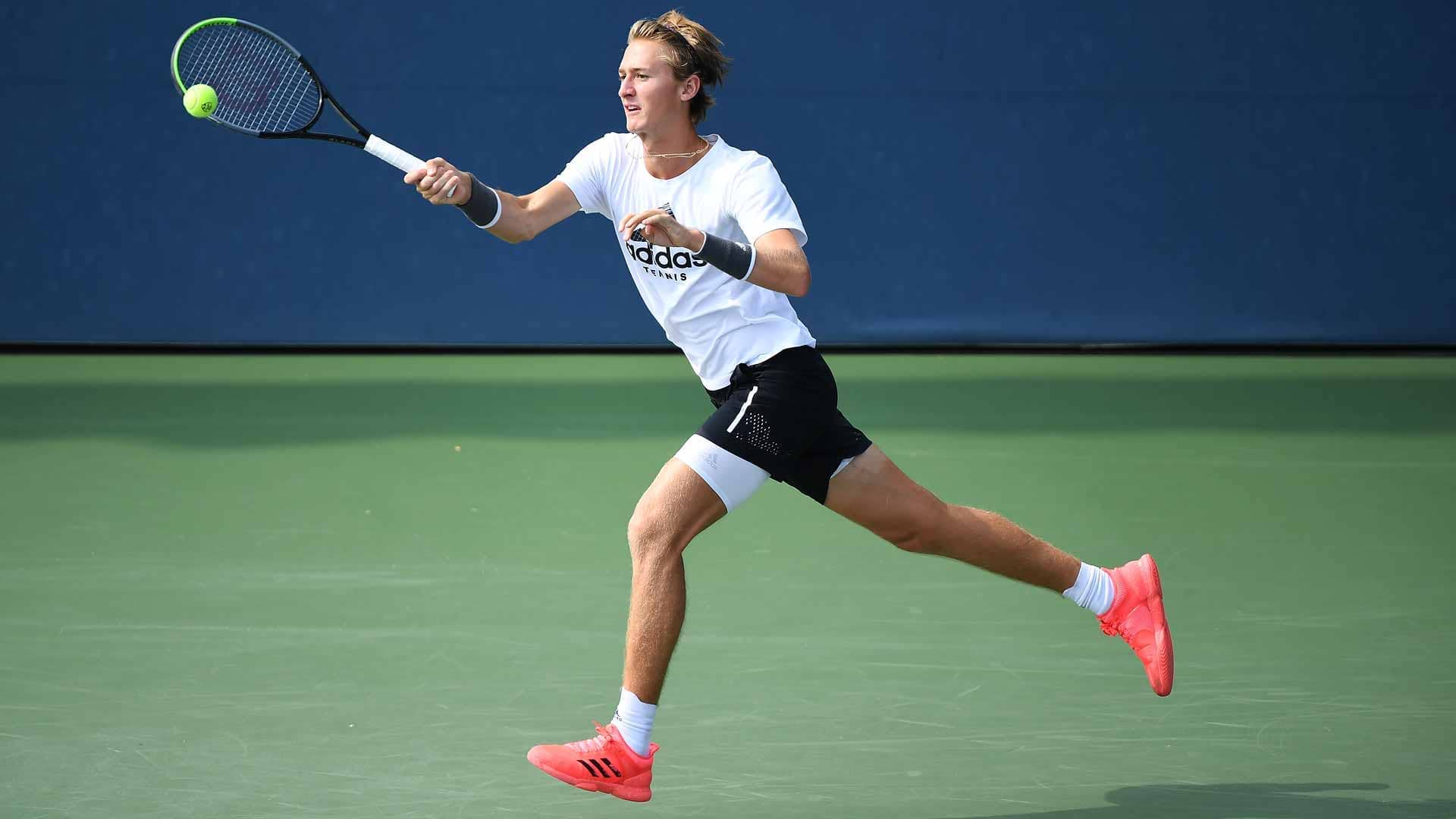 Sebastian Korda is among the wild cards competing in qualifying.
Ruusuvuori, the World No. 101, is on the verge of cracking the Top 100 for the first time. He will face second seed Jeremy Chardy. Nakashima is only World No. 220, but he has shown in 2020 an ability to compete on the ATP Tour. He made his tour-level debut at this year’s Delray Beach Open by VITACOST.com, advancing to the quarter-finals. In his next event, he made the semi-finals of the Indian Wells Challenger.

The top seed in qualifying is former World No. 6 Gilles Simon. The Frenchman is trying to reach the Western & Southern Open main draw for the 12th time. Simon, who will play Japan’s Taro Daniel, advanced to the quarter-finals of this Masters 1000 event in 2009 and 2011.

Other players to watch include trick-shot sensation Pablo Cuevas and No. 6 seed Steve Johnson, who is the only seeded American in the qualifying draw.

Did You Know?
The Western & Southern Open is being held at the USTA Billie Jean King National Tennis Center, home of the US Open. Sinner has good memories of the venue, where he made it through qualifying at the 2019 US Open and pushed former champion Stan Wawrinka to four sets.

3 min read
[ad_1] THOUSAND OAKS, Calif. – Justin Thomas knew next to nothing about Sherwood Country Club when he set foot on the grounds to get ready