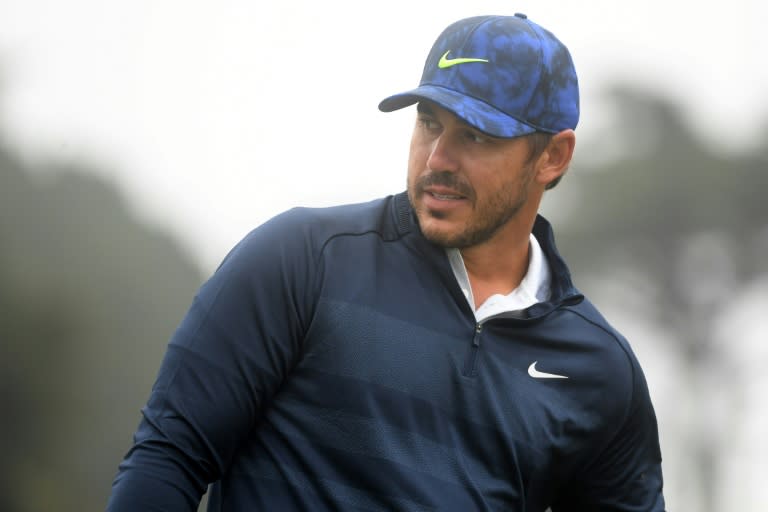 Brooks Koepka will be chasing history at the PGA Championship on Thursday as the two-time defending champion attempts a rare major championship three-peat in San Francisco. The 30-year-old American is seeking to join Walter Hagen as just the second player to win the major for a third consecutive year. After winning the 2018 PGA Championship, Koepka successfully defended his title last year at Bethpage Black and is now aiming to become the first to win three straight since Hagen captured four in a row, beginning in 1924.

No helmets in American football – level 2

1 min read
You can read the news on http://www.newsinlevels.com. source